Watch the first Medal of Honor heroics ever captured on video 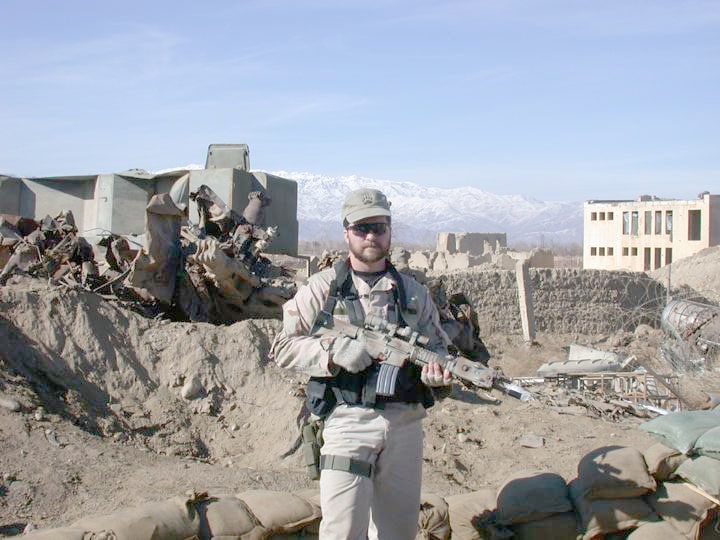 The heroic final actions of Air Force Technical Sgt. John Chapman were recorded on drone video and released recently, marking the first-ever Medal of Honor recipient's actions to be caught on camera. A CIA predator drone hovering at 10,416 feet captured the entire footage of Chapman's battle on March 4, 2002, during which he sustained at least 16 wounds from gunfire and shrapnel, and is credited with saving the lives of his fellow 23 troops before succumbing to his wounds, earning him two posthumous Medals of Honor, Task & Purpose reported. Watch the footage below: In the midst of Afghanistan...
[Source: americanmilitarynews.com] [ Comments ] [See why this is trending]

Trump is considering barring all officials from listening to his phone calls with foreign leaders, which could be 'catastrophic' for national security - Stats

Extradition of Assange Would Set a Dangerous Precedent - Stats