Update On Assange: The Most Important Press Freedom Case Of This Era - PopularResistance.Org 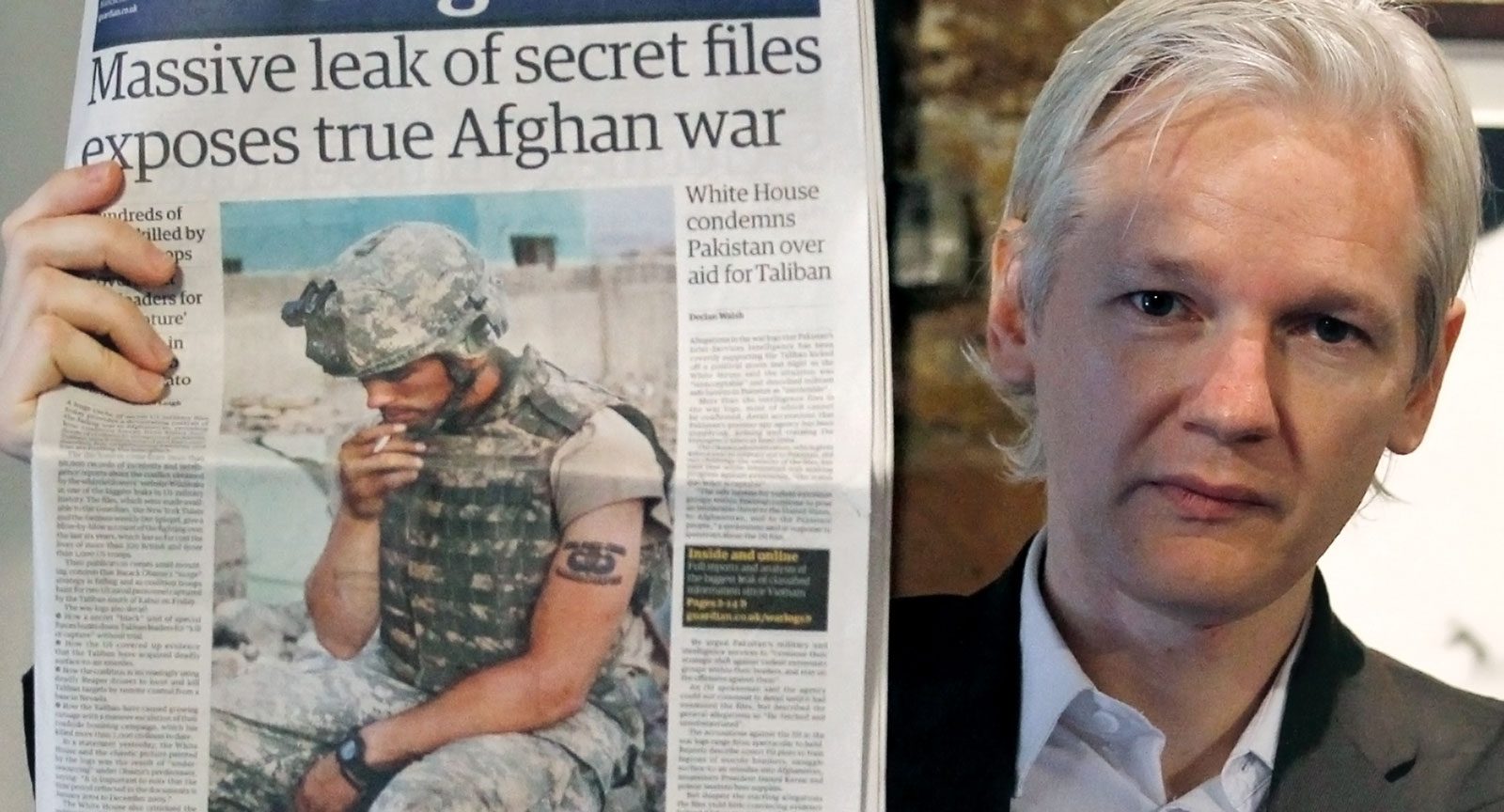 This past week, just as public sentiment and corporate media attention were shifting in favor of Julian Assange, the United States issued another superseding indictment in his extradition case. The indictment doesn't add any charges, it merely uses public information to smear Assange's reputation and attempt to portray him as a hacker instead of the journalist and publisher that he is. This shows that the US government has a weak case against Assange. Joe Lauria, an investigative journalist and senior editor of Consortium News, explains the new indictment and provides an update on Julian Assange. The Assange case is the...
[Source: popularresistance.org] [ Comments ] [See why this is trending]

What Else Does the CIA Know About Trump and Russia? - Stats

Dear Facebook, this is how you're breaking democracy - Stats

If Julian Is Guilty So Am I: Roger Waters - Stats

Life in Supermax for the Crime of 'Merely Doing Journalism'? UK Court Told Assange Likely to Be Sent to Notorious US Prison - Stats

Max Blumenthal: The CIA/Assange Spy Shocker They're Not Reporting - Stats